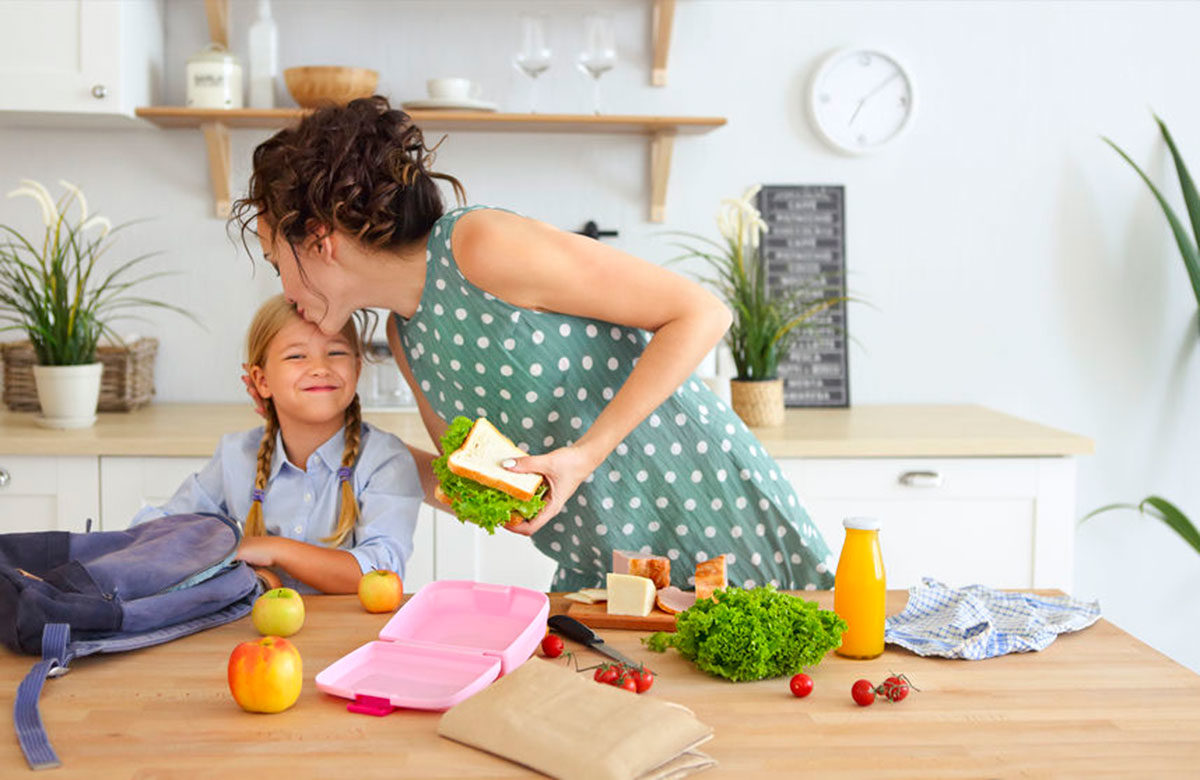 It’s the time of year where busy parents get even busier- back to school. Suddenly there’s a push to buy (in bulk) kids’ treats and foods that will make school lunches easier.

Pay attention though to the ingredients in your children’s snacks. Food colours and dyes are one thing in particular to pay attention to since children can be most sensitive to these (adults too!).

At the end of the day, if you’re buying convenience snacks for your kids’ to save yourself time in the kitchen but they have the potential for negative health effects, are you really coming out ahead?

Remember that whole foods like fruit, seeds, cut up vegetables, even whole grain crackers will win out nutritionally over anything that’s processed and dyed.

Despite the growing trend of healthier and safer food products being introduced into the marketplace, you might be surprised to learn that the consumption of artificial food colours, has been increasing over the years, especially among packaged products marketed to children.

Food colours and dyes have been around since the mid-1800’s and were originally created from coal tar – today, they are typically made from petroleum. (yum!)

Many food manufacturers choose to use artificial dyes vs. natural ones because they create more radiant hues, whereas natural food colours tend to create more of a pastel look.

There have been claims that artificial food colours cause serious side effects in some people, including cancer, allergies, and hyperactivity in children. [1, 2, 3, 4]

The following colours are approved by the FDA for use in food:

One important thing to note about the foods listed here is that very few of them are whole foods. You can avoid food dyes altogether by sticking to the perimeter of the grocery store and purchasing real, whole foods.

Read the ingredient labels on the packaging – any artificial food colouring that has been added is required to be listed on food packaging.

Keep in mind that there is no nutritional benefit to using artificial food colouring – not even if it makes it “look” healthier because it looks more fruity!

Should you avoid food colouring and food dyes?

On the whole, food dyes are likely not dangerous for most people, but some are more sensitive to them than others – and some children should be especially mindful of their consumption.

Taking steps to avoid processed foods that contain dyes is a good idea for most everyone, and can improve your overall health.

If you are concerned about the safety and health implications of using artificial food colouring, you can easily make your own natural food dyes using fruits and vegetables, right in your own kitchen! Use these for birthday cakes, icing, dying eggshells and more. 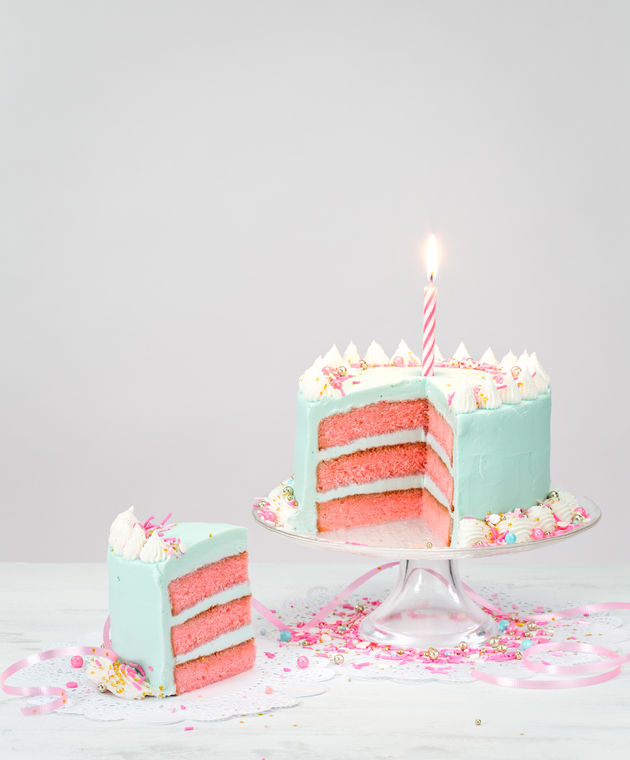 In a blender or food processor, blend the beets and juice together until smooth. Strain if desired. Store in an airtight container in the refrigerator for up to 2 weeks.

In a small saucepan, boil the water and turmeric together for 3 to 5 minutes. Allow to fully cool. Store in an airtight container for up to 2 weeks in the refrigerator.

Turmeric can stain just about anything it comes into contact with, including countertops, containers, and your skin. Therefore, consider wearing gloves when working with turmeric and use a container that you don’t mind turning yellow.

In a blender or food processor, blend the blueberries and water together until smooth. Using a fine-mesh sieve, strain the skins from the mix. Store in an airtight container in the refrigerator for up to 2 weeks.

Fresh spinach: In a small saucepan, boil the spinach in enough water to cover the spinach for 5 minutes. Drain and discard the water. Go to the next step.

Frozen and thawed spinach: Skip to the next step.

In a blender or food processor, blend the spinach and water together until completely smooth. If the mixture clumps together or refuses to blend, add more water as needed, 1 tablespoon at a time. Strain, if desired, and let cool. Store in an airtight container in the refrigerator for up to 2 weeks. 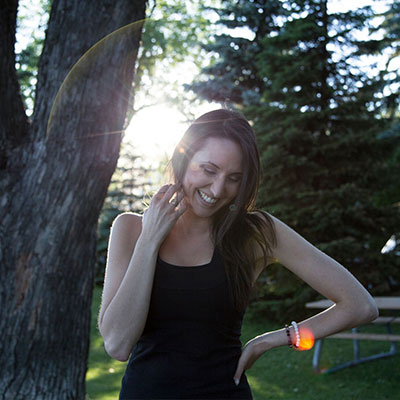